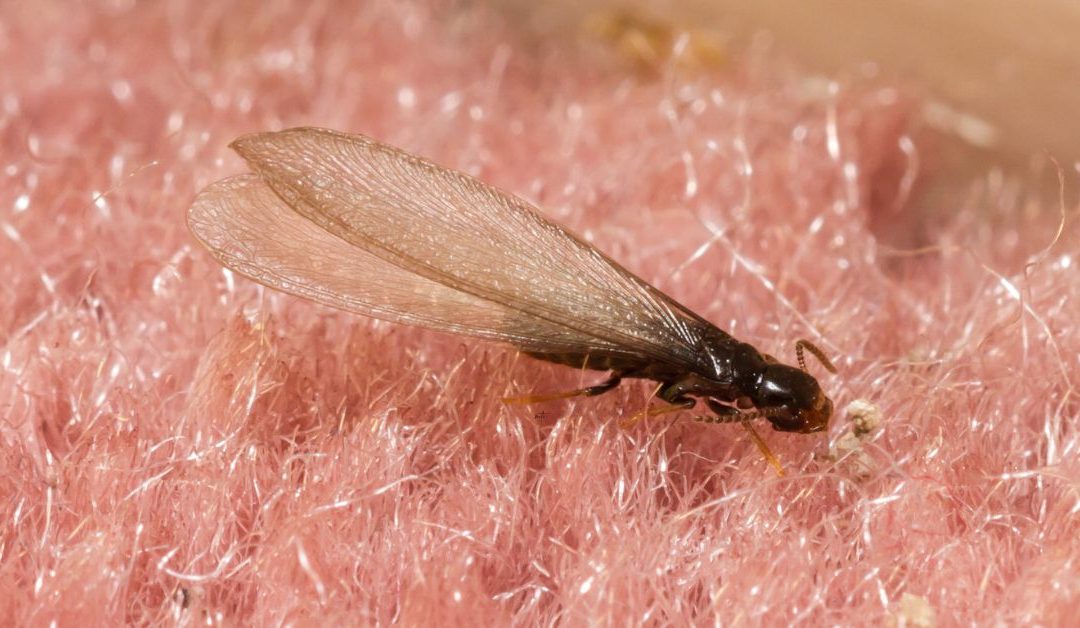 Termites invade homes both during the dry and rainy seasons. During these times, they cause the same amount of disarray with the infestation they bring. Unfortunately, there are colonies of termites that can fly and are heavily attracted to sources of light. These are called flying termites. Flying termites bring the same damage to homeowners. Like any other pests, homeowners should be alarmed by the first manifestation of flying termites. Read on to learn essential facts about flying termites.

Depending on the species, flying termites can have a variety of hues, but they usually have six legs and are light gold in color. They may typically be identified by their thick body, which is composed of only one portion, and their two tiny antennae, which are usually straight with a slight curvature to them. On either side of their bodies, they develop two sizable, translucent wings that can be up to three centimeters long each and have an unattractive look of veins.

When Do Flying Termites Come Out?

Flying termites are drawn to light sources like most insects and pests. You might notice millions of termites swarming around linear illumination since they are particularly drawn to it. They frequently enter houses and may descend in their thousands through downlights. It is noticeable that a group of flying insects begins to swarm closer to sources of light like street lamps or the fluorescent lights in your home after a rain shower, which is when flying termites typically emerge.

What is the Difference Between Flying Ants and Flying Termites?

How Dangerous are Flying Termites?

Among the pests that cause the most harm to homes are termites. When a colony is ready to start producing alates, it usually takes three to six years of maturation. Structures like homes may sustain expensive damage from termite workers during this time and for as long as the colony is active.

These worker-stage termites consume the soft internal parts of wooden supports and other wooden structure materials, leaving the wood’s outer layer unharmed. Years may pass during a termite infestation before the damage manifests as mud tubes, fissures, or the collapse of the structure’s timber. For homeowners, flying termite swarms are a warning sign of possible damage.

Get Rid of Flying Termites with McCauley Pest Control

Get rid of flying termites and other pest issues, and keep your house secure with McCauley Pest Control. Providing top-notch pest control service has been our commitment since 1983. You can rely on us to handle your pest problems at home with the utmost care because your property’s well-being matters most to us. Call us at (925) 634-1255 to learn more about our services, or shoot us a message today.